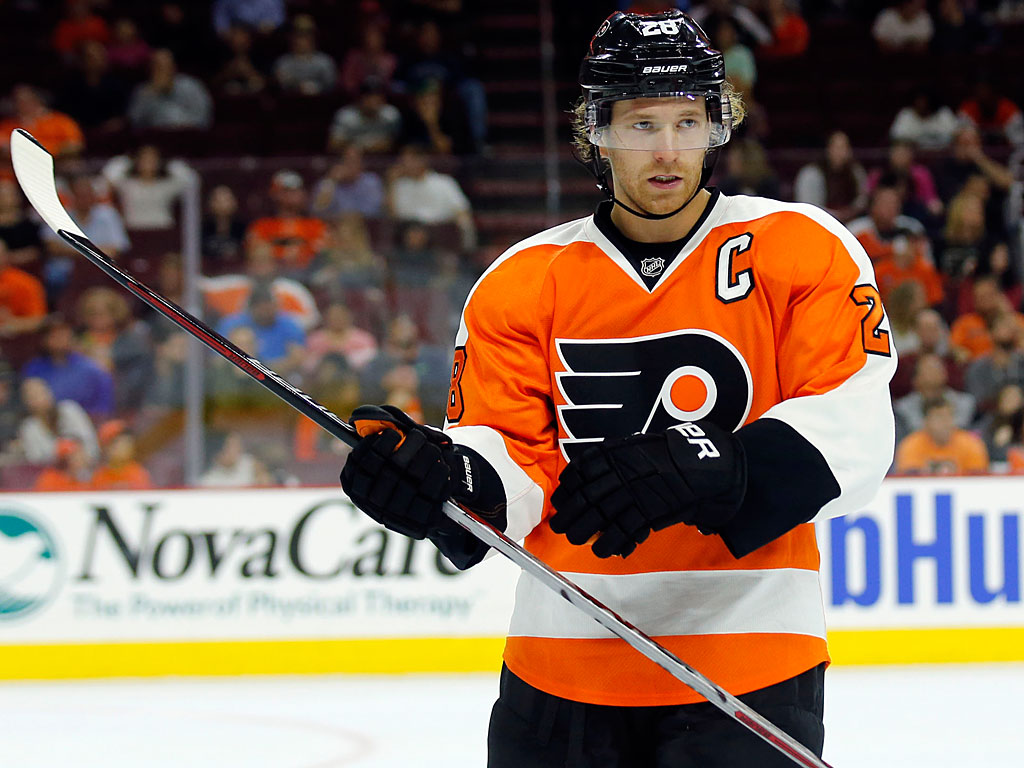 One point back of Detroit for the final Eastern Conference wildcard spot, the Flyers are 6-1-1 in their last eight games. Second game of back to back for Philly, so might they start recently-recalled rookie Anthony Stolarz in goal? Blue Jackets have won two of three from Philly, but Flyers won last meeting 6-0 on March 5. 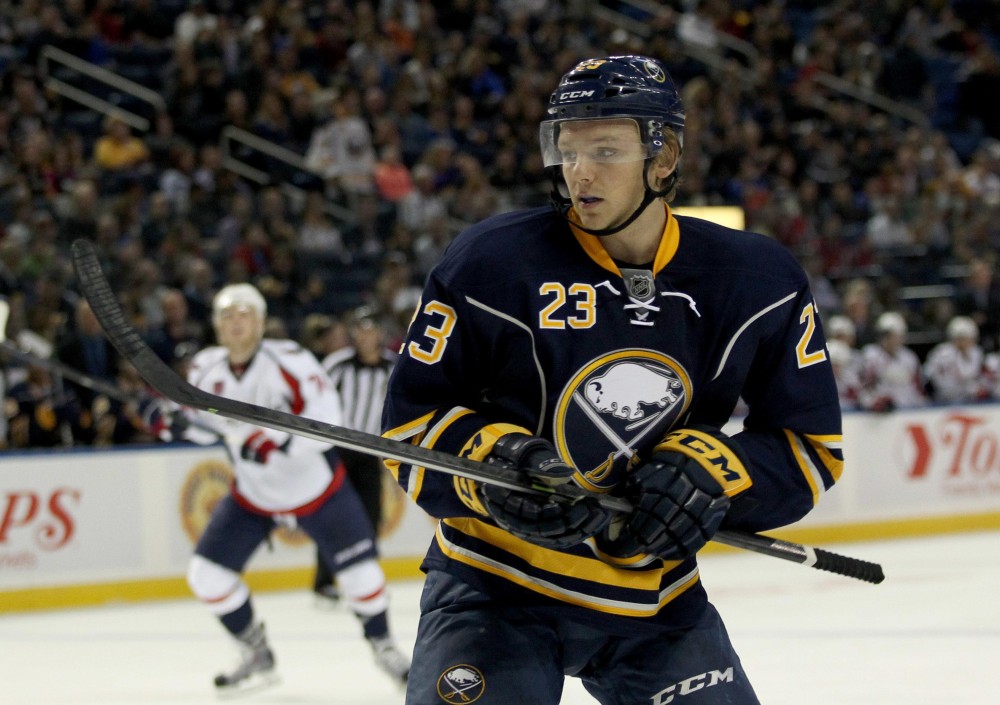 Time is running out on Carolina's faint playoff hopes and every game for the Hurricanes is an absolute must win. Defenseman Ryan Murphy (upper body injury) is expected back after a one-game absence. Sabres forward Jack Eichel, who missed their last game with illnes, is also expected to play. 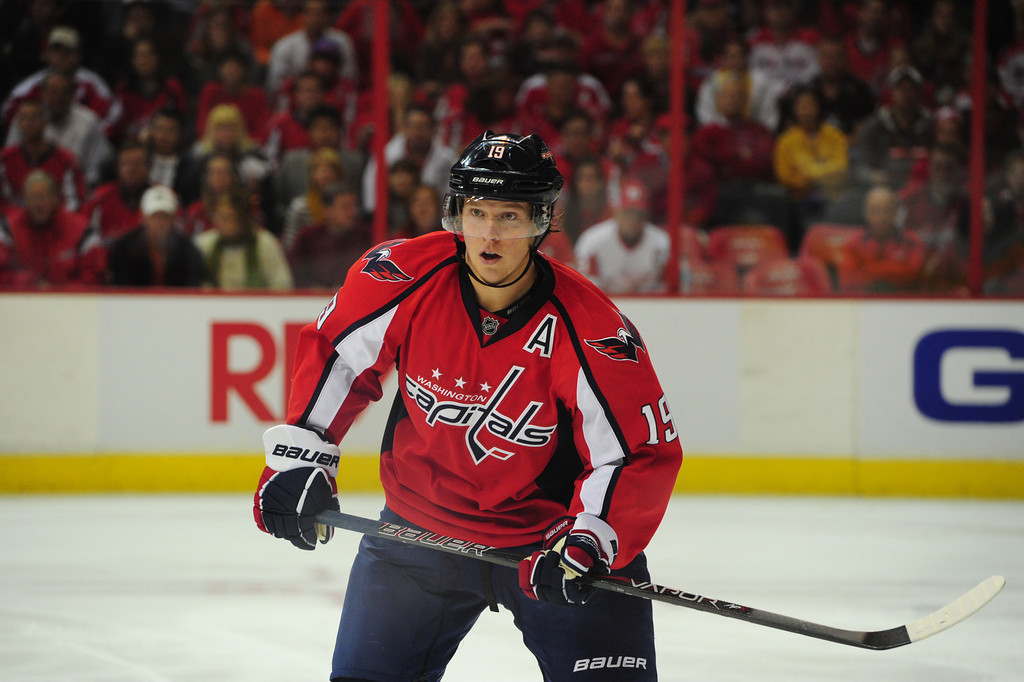 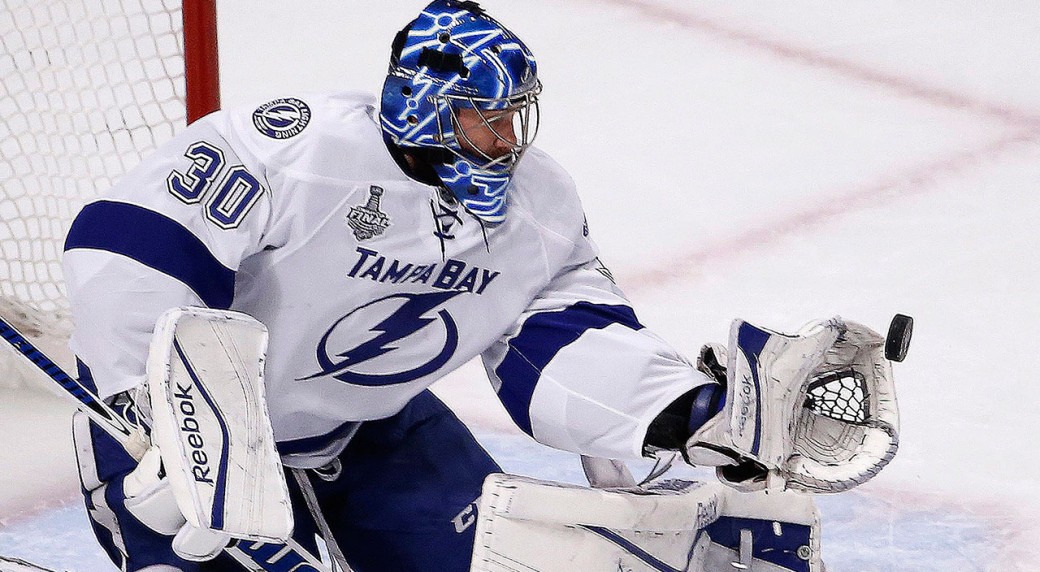 Detroit goalie Petr Mrazek (illness) returned to practice Monday but Jimmy Howard will start. Howard is 3-2-1 with a 2.15 GAA and .934 save percentage in his last seven games. Wings have taken two of three from Tampa Bay and are just four points back of the third-place Lightning in the Atlantic Division. 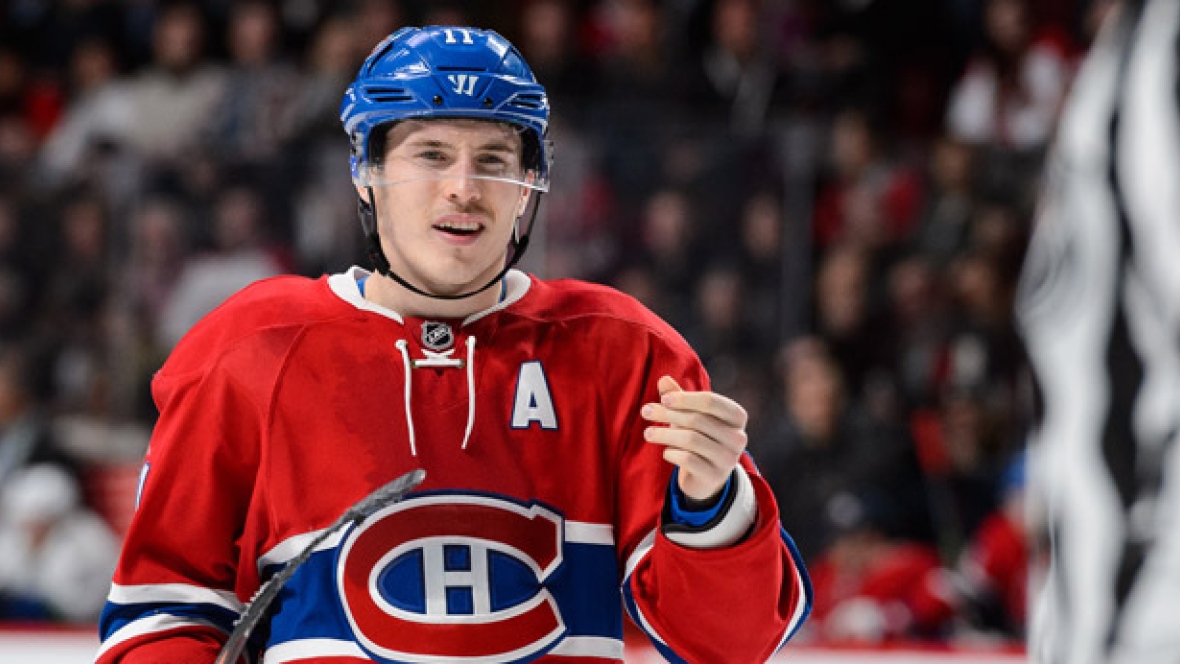 Ducks forward David Perron (shoulder) is out. He returned to Anaheim to undergo an MRI. Perron has 20 points in 28 games with Anaheim. Mike Santorelli will take his place. Joel Hanley is the 13th defenseman to play for the Canadens this season, who currently have 11 players on the injured list. 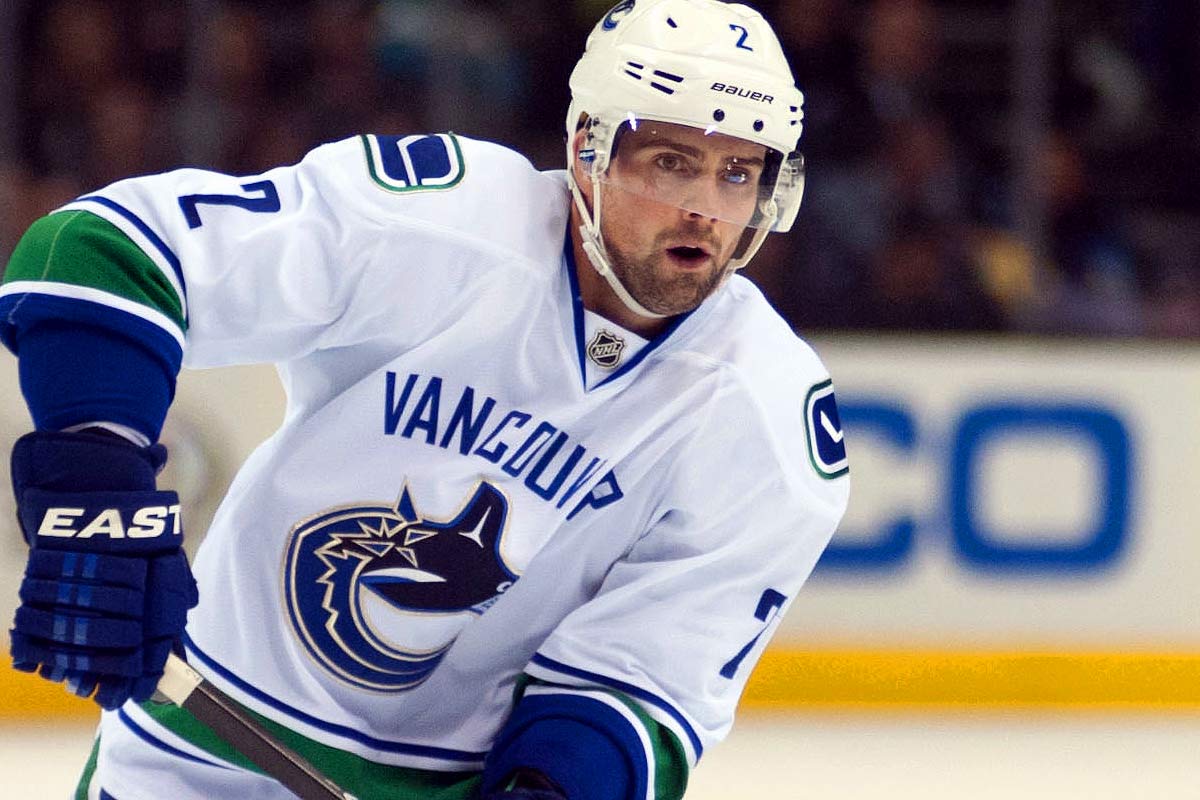 Losers of four straight, the Canucks moved Aelxandre Burrows on to the line with the Sedin twins. Defenseman Chris Tanev missed practice Monday with an undisclosed ailment. Vancouver is 2-0 versus Winnipeg. Jets will be without forward Mathieu Perreault (concussion). 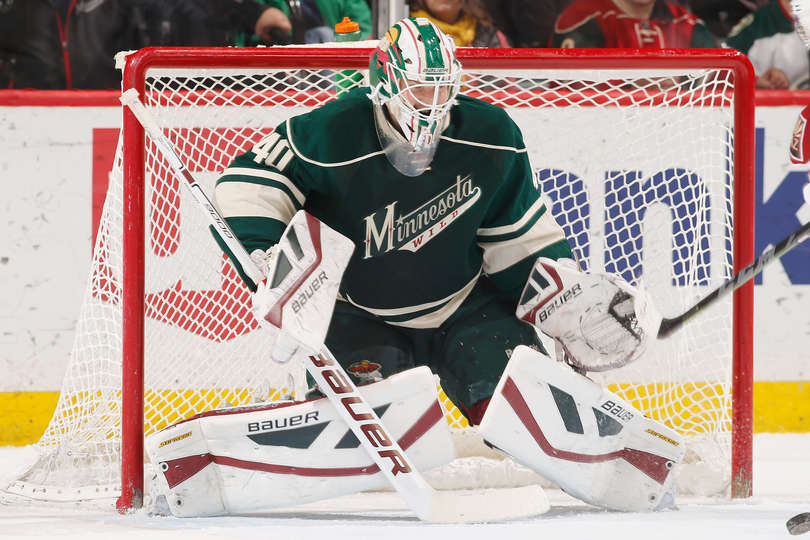 Seventh game in 11 days and second in as many nights for the Kings, who lost for the first time in five in their last start. Jonathan Quick gets the nod in goal. Devan Dubnyk, 7-1-1 in his last nine decisions, will be between the pipes for the Wild. 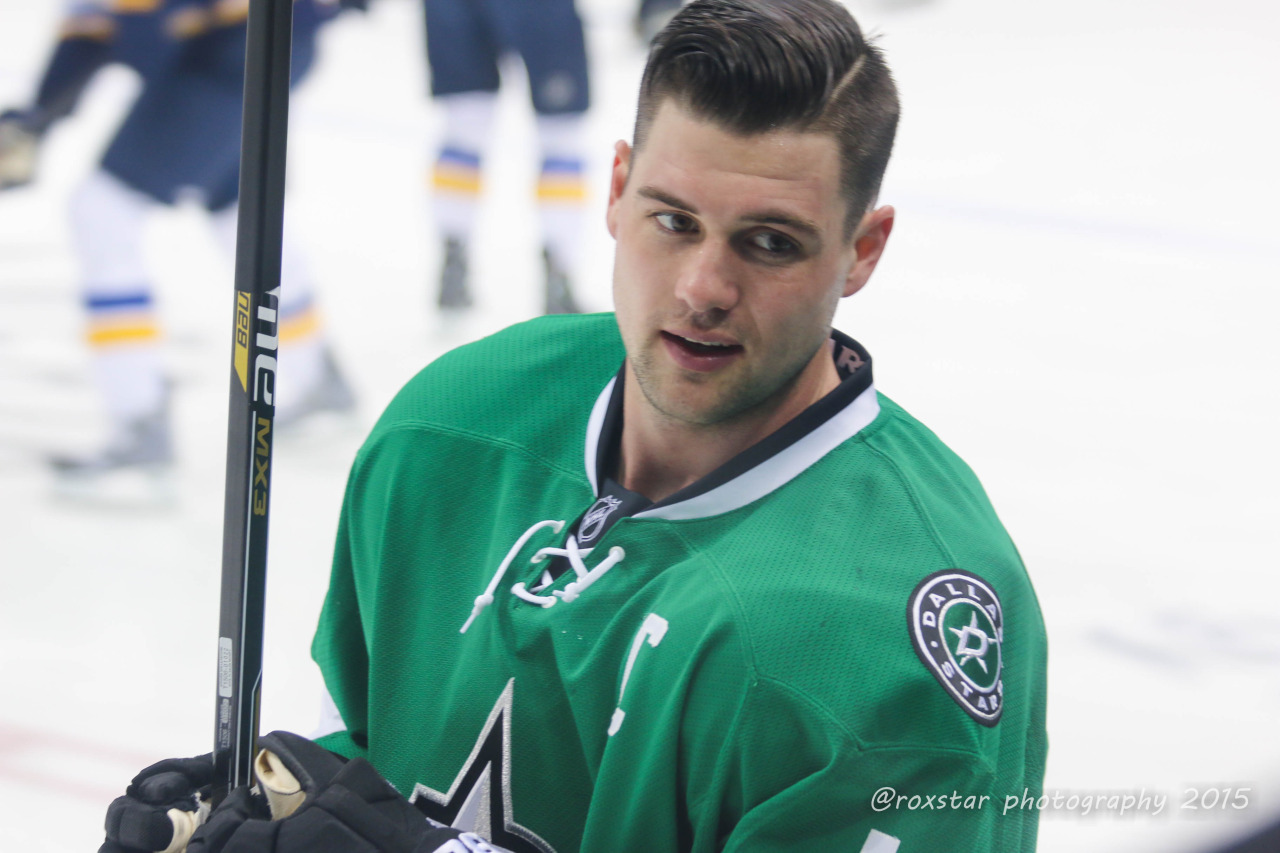 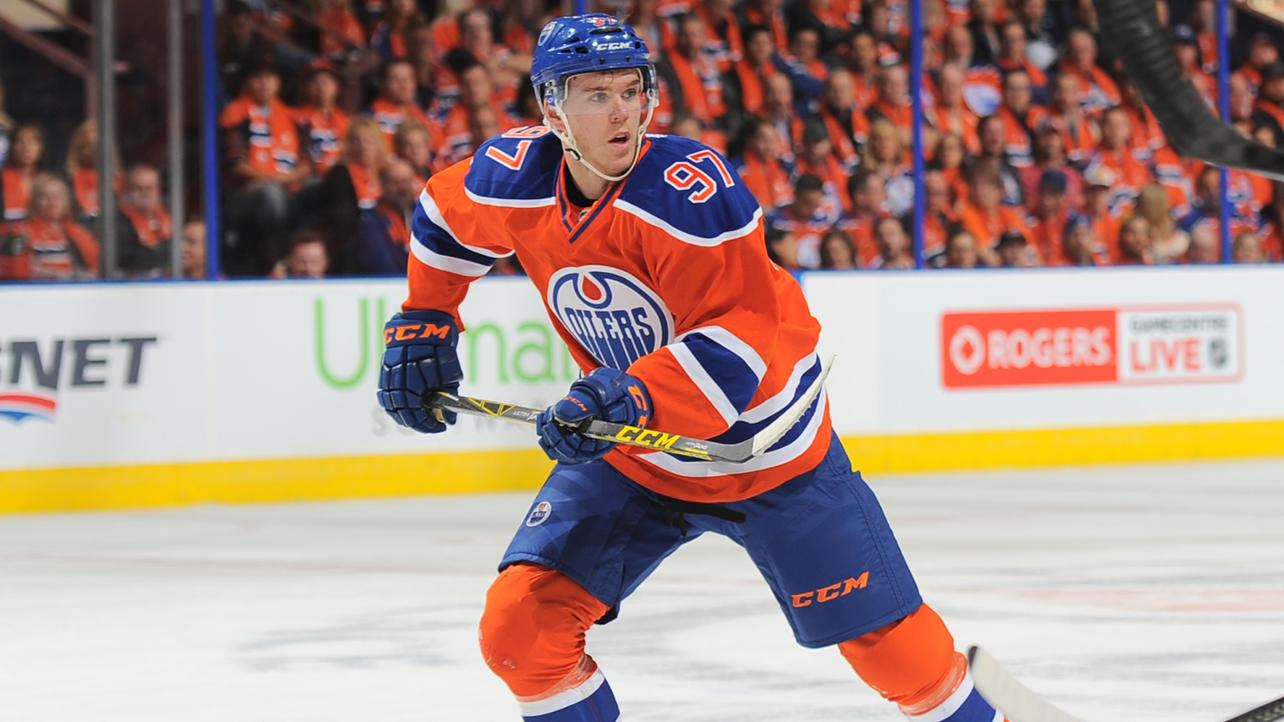 Coyotes defenseman Oliver Ekman-Larsson, out the past six games with an upper body injury, is expected to play. Arizona has been shutout in back to back games. Forward Patrick Maroon (undisclosed) won't play for the Oilers. 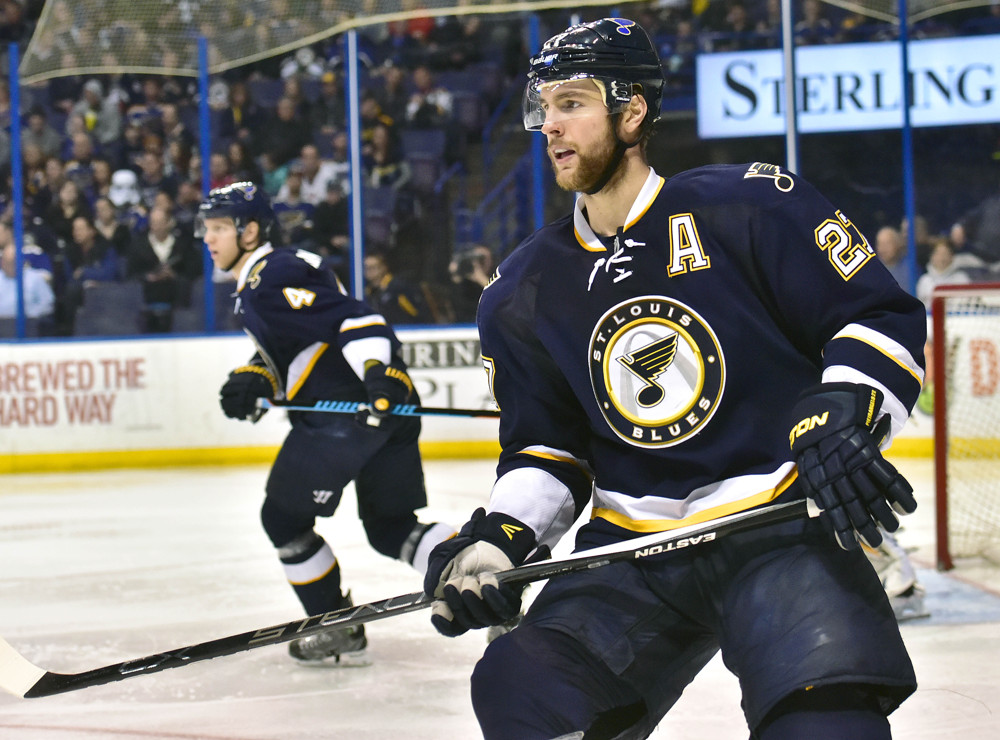